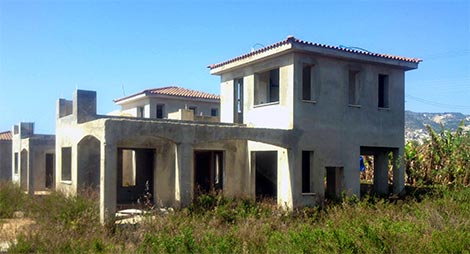 THE NUMBER of building permits authorised in Cyprus during May 2017 stood at 507 compared with the 440 authorised during the same period in May 2016; an increase of 15.2% according to official figures released by the Cyprus Statistical Service.

During May 2017, building permits were issued for:

During the first five months of 2017, 2,368 building permits have been issued compared to 2,156 in the same period last year.

During the first five months of 2017, the number of new homes for which permits have been issued rose by 41.0%.

Why construction cost skyrocketed & what’s next?