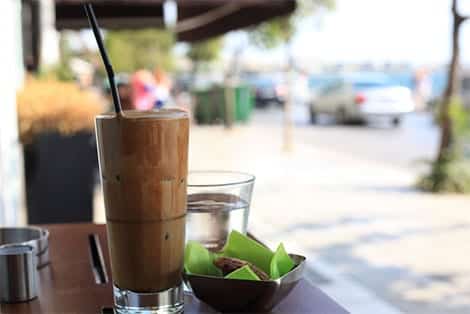 AUGUST saw the number of overseas property sales in Cyprus rise by 65 per cent compared to August 2016 according to official figures published by the Department of Lands and Surveys.

With the exception of Nicosia, where sales were almost the same as August 2016, sales rose in all districts. In percentage terms, Famagusta lead the way with sales increasing by 144%, while in Larnaca, Paphos and Limassol rose by 79%, 65% and 46% respectively.

During the first eight months of 2017, property sales to the overseas market have risen 44% compared with the same period last year to reach a total of 1,413.

(During August Title Deeds for 75 properties were transferred to overseas buyers bringing the total number of transfers for the year to date to 618.)

Sales of Cyprus property to the domestic market in August rose by 15% compared to August 2016.

Although sales in Famagusta, Paphos and Larnaca fell by 22%, 8% and 6% respectively, these falls were outweighed by increased sales in Limassol (58%) and Nicosia (21%).

During the first eight months of 2017 property sales to the domestic market have risen 13% compared with the same period last year to reach a total of 3,508. However an unknown number of these relate to properties acquired by the banks as part of loan restructurings, recoveries and debt-to-asset swaps agreed between the banks and defaulting borrowers.