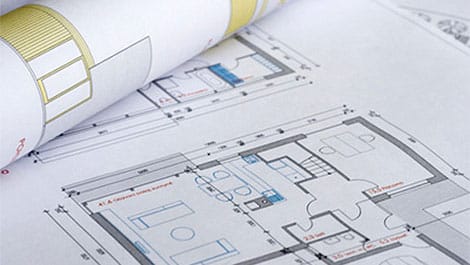 THE NUMBER of building permits authorised in Cyprus during September 2017 stood at 509 compared with the 467 authorised during the same month last year; an increase of 9.0% according to official figures released by the Cyprus Statistical Service.

During September 2017, building permits were issued for: