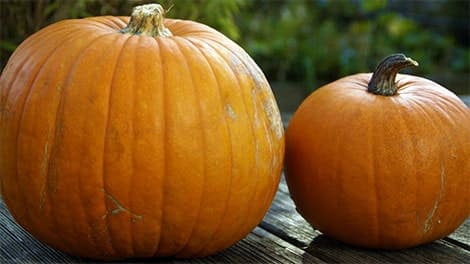 THE AVERAGE size of a Cyprus property (dwelling) is 141.4 square metres and it’s the largest in Europe according to the league table published by Eurostat.

Commenting on the figures, Cystat said “If a person lives in a house with an area of more than 141,4m2, he/she lives in a residence that is above the average size of dwellings in Cyprus, which has the biggest average size in the EU.”

Coming in silver medal position in the ‘mine is bigger than yours’ chart is Luxembourg with an average dwelling size of 131.1 square metres, while Iceland takes bronze with 130.4 square metres.

Although the average size of a Cyprus property takes the gold medal, it’s probably at the bottom of the world league table for the time it takes to issue Title Deeds for its properties.

Here’s the full list of the ‘mine is bigger than yours’ league table published by Eurostat.

Unfortunately, the figures Malta and the United Kingdom were unavailable. As the UK is still using yards, feet and inches and is focussing its attentions on BREXIT negotiations, the unavailability of figures is quite understandable.

Anyone for a pint?