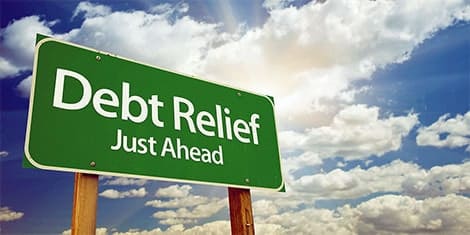 MORE and more properties, from houses to hotels and golf courses are being transferred to the Bank of Cyprus Real Estate Management Unit (REMU), according to in-cyprus.com.

At the end of the first quarter of 2018, the number of properties on the bank’s books rose by 689. However, over the same period the bank only managed to achieve 123 sales; a mere 5% of all property held by the REMU. Furthermore, the REMU has reached agreements to swap another 177 properties for debt.

During the period from 31 March to May 4, 2018, the Bank of Cyprus Group completed sales of €27 million. From the beginning of the year until May 4, the group sold 123 properties for € 97 million. Additionally, it signed sales agreements for real estate with a contract price of €17 million.

(Established in 2016 the REMU aims to acquire real estate in a voluntary asset-to-debt swap of non performing delinquent borrowers which would otherwise follow the foreclosure process.)