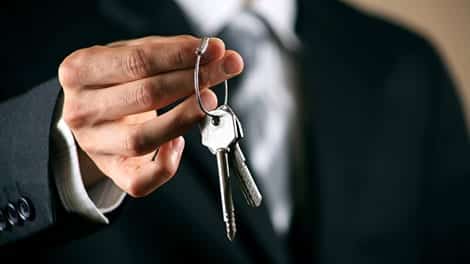 AS MANY landlords will confirm, evicting tenants from properties in Cyprus that are regulated by the Rent Control Law who fail to meet their contractual obligations and fail to pay the rent is extremely difficult as the rent laws are pro-tenant.

A few years ago it took an acquaintance of mine nearly four years to evict tenants who refused to pay the rent. It cost him €25,000 in legal fees before an eviction order was served on them by bailiffs from the court. The tenants then proceeded to trash the property before slipping out of the country without paying many thousands of Euros in unpaid rent.

Those who know how the ‘system’ works in Cyprus exploit the slow justice system and refuse to pay their rent knowing that it may take several years before they’re evicted.

At the time the rent law was introduced in 1975, it was fully justified. Its purpose was to help refugees from the Turkish invasion who had fled south and assist them to settle in the Republic. These days the law only serves those wishing to avoid paying rent.

Members of the DISY parliamentary group have proposed amendments to the rent laws and submitted them to parliament for approval. These proposals are designed to make the recovery of Cyprus property from defaulting tenants more effective.

They introduce a new out-of-court settlement for disputes between landlords and tenants that will also reduce the workload of the Rent Control Court, which has jurisdiction over the recovery of controlled rented property.

It is assumed that the Rent Control Court will issue possession orders within six months from the date the landlord files an application. In the case of retail and business premises, these could be issued within three months if the landlord waives his claim to any unpaid rent.