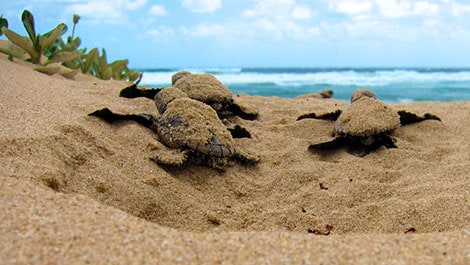 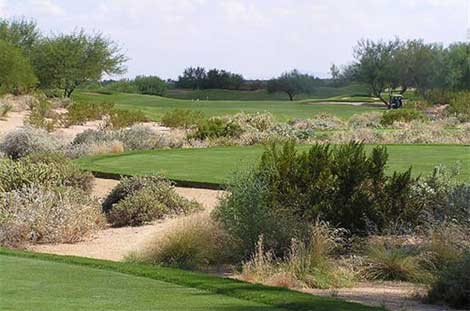 AFTER YEARS of effort and submission of a series of special studies, Cyprus Limni Resorts and Golf Courses Plc announced that it has finally secured planning permission for the opulent Limni Bay Resort at Polis Chrysochous.

Permission was granted after their latest environmental study was found to be in accordance with the national environment legislation and all recommendations of the European Commission.

The environment impact study was having problems being approved as issues were raised over whether the turtles habitat in the area would be put at risk by the project.

To achieve all of these goals, the company has brought in internationally acclaimed US-based EDSA to design the Master plan and landscape, the architectural design of villas, hotels, clubhouses, while the two golf courses, were designed by Jack Nicklaus and Gary Player, who are considered to be amongst the best golf course designers in the world.

Cyprus Limni Resorts and Golf Courses Plc said in its announcement that designs have taken into consideration the restoration of the natural environment and the need for protection of the turtle nesting beach.

The company said it has already spent tens of millions of euros to restore the natural environment in the area. And claim to have removed 12 million cubic meters of mining waste left behind by the previous owners.

The Paphos project is expected to be completed within 3-5 years after construction begins.

The grand project was estimated to have cost €1.5 billion with plans including a small airport when announced by the company’s CEO Nicos Shacolas back in 2013.

However, streamlined plans today do not include an airport, and the investment is believed to be roughly €800 million.