Property sales up 6% in October 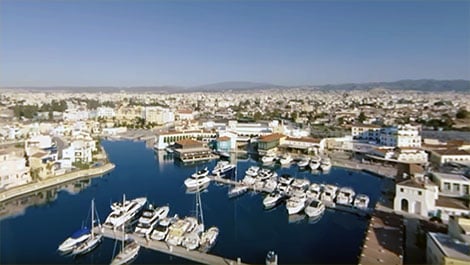 DURING October 2018, the number of property sales contracts deposited at Land Registry offices across the Republic of Cyprus rose 6% compared to October 2017 according to official figures published by the Department of Lands and Surveys.

Property sales have been rising for 18 consecutive months and this October rise follows rises of 14% in September, 14% in August and 21% in July.

During October a total of 811 contracts for the sale of residential and commercial properties and land (building plots and fields) were deposited at Land Registry offices, compared with the 768 deposited in October 2017.

The figures show a continuing improvement in the economic conditions, coupled with government measures such as the citizenship by investment scheme (aka ‘Passports for Cash’ scheme.)

Although sales in Limassol fell 6% compared with October 2017, they rose in all the other districts. In percentage terms Nicosia led the way with sales rising by 24% followed by Famagusta, where sales rose by 12%. Meanwhile sales in Paphos and Larnaca rose by 11% and 5% respectively.

Between January and October 2018 sales have increased by 19% with the number of sale contracts deposited rising to 7,517 compared to 6,291 deposited during the same period last year.

(The sales figures include an unknown number of properties acquired by banks as part of loan restructurings, etc.)

Paphos remained the most popular district with the overseas market with the number of property sales contracts deposited reaching 180. Limassol recorded 113, Larnaca 70, Famagusta 21 and Nicosia 19.

During the first ten months of 2018, a total of 3,589 sales contracts were deposited by overseas buyers, with 1,150 deposited by EU nationals and 2,439 by non-EU nationals.

Limassol remains most popular place for non-EU citizens, while Paphos is favoured by the majority of EU citizens.