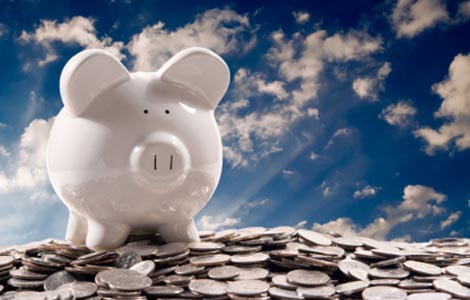 IN ADDITION to ‘communal fees’ paid towards the annual cost of insuring, maintaining, repairing, restoring and managing jointly-owned properties, some Management Committees (MC) in Cyprus have set up a ‘sinking fund’.

A sinking fund is money collected and set aside to pay for unscheduled maintenance and repair of equipment that is not part of the planned annual maintenance activity. This includes redecoration of exterior walls, stairwells and roof, replacement of swimming pool liners, lift breakdowns, etc.

Although it is sometimes ignored a sinking fund protects the owners of units having to find money at short notice. E.g. If swimming pool equipment fails and needs replacing the owners could suddenly find themselves having to pay hundreds, possibly thousands, of Euros for the replacement equipment and labour costs.

However, to stay within the law, monies collected for a sinking fund should not be combined with the communal fees collected. This will result in a surplus in the account that could lead to legal problems as MCs in Paphos and Famagusta discovered last year when they took no-payers to court. The District Courts ruled that as the communal fund was in surplus there was no need for further contributions to the communal fees.

Setting up a Sinking Fund

As there is no provision in the Jointly-Owned Buildings Law for a sinking fund, the majority of the unit owners have to agree to it by passing a motion at a General Meeting of Owners as described in Part V of the law.

Assuming the majority of unit owners agree the motion to set up a sinking fund, they need to agree a motion setting out the total money to be collected during the forthcoming year.

Once the total money to be collected has been agreed, a further motion setting out each unit’s contribution to the fund has to be agreed. Although there is no requirement for each unit’s contribution to be assessed on the size of the unit as set out in the Standard Regulations contained in the Jointly-Owned Buildings Law, it will probably be more acceptable if the calculation is the same used for calculating  communal fees.

Finally, the MC needs to set up a separate bank account for the sinking fund.

(Note that total money to be collected for the sinking fund and communal fees can be revised at any time at a General Meeting of Owners, including their Annual General Meeting.)