House repossessions at a low ebb 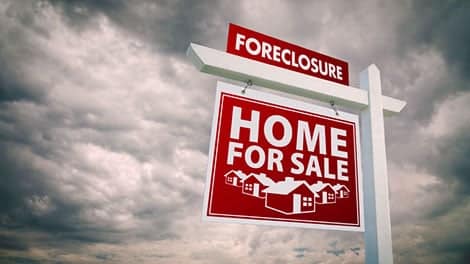 RECENT changes to the law on house repossessions, aimed at giving the Cyprus banking system a tool to reduce their NPL portfolios does not seem to have contributed much to this end.

The banking system’s high rate of NPLs is viewed as the greatest risk to the economic revival.

According to data released by the Central Bank of Cyprus, despite more assets being scheduled to go under the hammer during the third quarter of 2018, a very small number of properties were actually sold.

Thousands of formal notice letters sent by the banks seem to have had little effect since total repossessions are around 3.5% of the properties for which notices were served.

The corresponding figure was around 3% in the previous quarters, but the slight increase did not change the overall picture.

Out of the 7,700 properties for which notifications have been received since Q3 2015 to date, only 272 were sold at the first auction.

In Q3 2018, a total of 863 notices were sent out, compared to 1496 in the previous quarter, which was the highest number of notices issued to date.

In Q3 2018, a first auction date was set for 930 properties compared to the 652 in the previous quarter. This is the largest number of real estate properties to be put under the hammer based on the quarterly data.

Properties sold include agricultural land, houses and apartments (either built or under construction), and building plots, however, during Q3 2018 no primary home was repossessed.