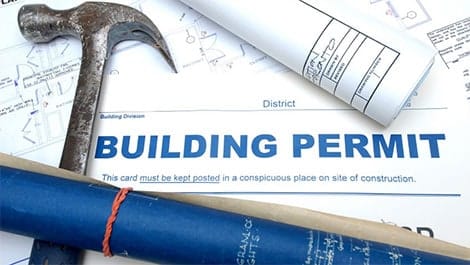 THE TOTAL number of building permits authorised in Cyprus during October 2018 stood at 630 compared with the 536 authorised during October 2017; a rise of 17.5% and provided for the construction of 617 new homes according to official figures published by the Cyprus Statistical Service.

During October 2018, building permits were issued for:

The 426 residential building permits approved in October provided for the construction of 617 new homes (dwellings) comprising 275 single houses and 342 multiple housing units such as apartments, semis, townhouses and other residential complexes.