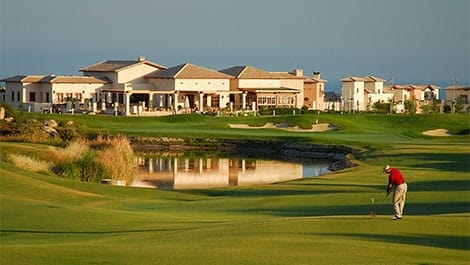 DURING February 2019, the number of property sales contracts deposited at Land Registry office across the Republic of Cyprus rose 25% compared to February 2018 according to official figures published by the Department of Lands and Surveys.

Apart from a 48% fall in sales in December 2018 due to the rush to buy land in December 2017 before the government introduced VAT on land sales, the number of property sales has increased for the past 22 months.

February 2019 saw a total of 834 contracts deposited at Land Registry offices for the sale of commercial and residential properties and land compared with 666 in February 2018.

Although property sales remained static in Limassol and fell by 8% in Famagusta, they rose 102% in Nicosia, 29% in Paphos and 26% in Larnaca.

The figures show a continuing improvement in the economic sentiment, together with government incentives designed to boost property sales and drive foreign investment.

However, following pressure from Europe, the cabinet approved changes to Cyprus’ citizenship-by-investment scheme last month to make it “more targeted and trustworthy”, according Finance Minister Harris Georgiades. These changes may, in time, reduce foreign investment.

Sales during the first two months rose 18% compared to the same period last year. Total sales until the end of February stood at 1600 up from 1361 last year.

Sales in Nicosia rose 47% followed by Paphos, where sales rose by 22%. Meanwhile sales in Larnaca, Limassol and Famagusta have risen by 13%, 5% and 1% respectively.