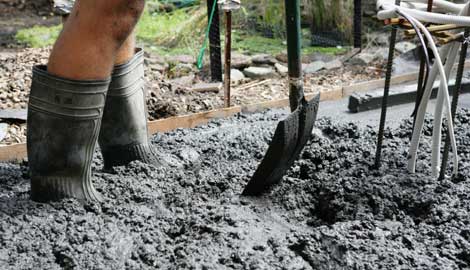 During December 2018, permits were issued for:

The 346 permits for residential building approved in December provided for the construction of 504 new homes (dwellings) comprising 215 single houses and 289 multiple housing units such as apartments, semis, townhouses and other residential complexes.