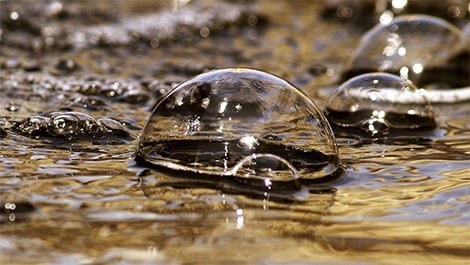 THE EUROPEAN Commission has referred Cyprus to the European Court of Justice over its failure to ensure that all agglomerations with a population of more than 2,000 inhabitants have adequate collection and treatment systems for urban waste water as required under EU rules (Council Directive 91/271/EEC).

According to a European Commission press release “Cyprus has failed to provide a collecting system for a number of agglomerations and has also failed to ensure that the urban waste water entering collecting systems is subject to appropriate treatment.

“Although some progress has been made, Cyprus is, however, still failing to ensure that in 31 agglomerations all waste waters are collected or that urban waste water entering collecting systems is subject to appropriate treatment before being discharged.

“As full compliance is in some cases not expected by the Cypriot authorities before 2027, the Commission has decided to refer the case to the Court of Justice of the EU.”

The Commission opened the infringement proceedings by sending a letter of formal notice to the Cypriot authorities in July 2017 and a reasoned opinion in June 2018.

Towns and cities are required to put in place the necessary infrastructure in order to collect and treat their urban waste water. Untreated waste water can put human health at risk and pollute lakes, rivers, soil and coastal and groundwater.

Waste water and the Pissouri landslide

According to Elina Zoi, the lawyer representing Pissouri residents whose homes are being destroyed by a landslide, all studies agree that a major factor in activating the phenomenon is the accumulation of large quantities of water in the subsoil, which comes from two sources: rain water and sewage water.

Lack of appropriate infrastructure has led to the accumulation of large quantities of water and the destabilisation of the soil, causing the slow-moving landslide phenomenon, the speed of which, however, more than tripled in 2018, due to increased rainfall.