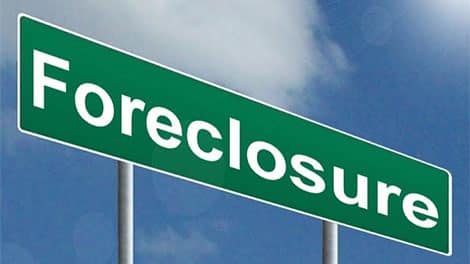 BANKING sources have expressed concern over the intention of several parties to amend the law on foreclosures, slowing down the process and possibly hindering lenders’ efforts to reduce their stock of non-performing loans, which is one of the highest in the EU.

The law on foreclosures was amended in the summer of 2018 to make it more effective, some four years after it was passed by parliament with changes that essentially rendered it ineffective and unable to help banks reduce non-performing loans.

However, on Thursday, the House finance committee is scheduled to discuss five amendments to the foreclosures framework submitted or supported by Edek, Diko, the Green party, the Citizens’ Alliance and Solidarity.

In essence, the amendments would weaken the banks’ ability to collect their dues, banking sources said, at a time when supervisors are piling on the pressure for a reduction in bad debts.

Banking sources suggest the amendments would essentially afford protection to strategic defaulters and possibly increase their numbers since foreclosure procedures would slow down or be weakened.

They fear that fresh capital would be needed since there will be changes in the valuation of collateral, as well as possible bank downgrades by ratings agencies.

A bank source described the parties’ move as “haphazard.” One of the amendments makes it easier for borrowers to seek legal recourse, and although there is nothing wrong with that in principle, banks fear cases would be stuck in the island’s notoriously slow courts for years.

It was not yet clear whether parties would push for the amendments to be voted on before the summer recess.