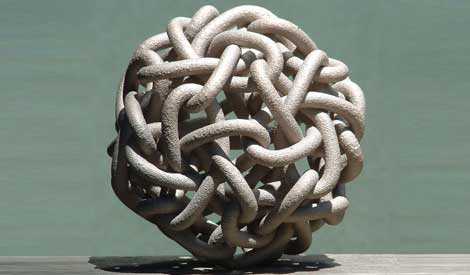 AN AMENDED trapped buyers bill designed to overcome the shortfalls in the current law is to go before the House plenum for a vote on Friday.

The new law, which was debated in the House Legal Committee for over 18 months, is expected to be voted in unanimously providing trapped buyers with new ‘weapons’.

The bill was drafted by Opposition AKEL, ruling DISY, centre DIKO, socialist EDEK, the Solidarity Movement and the Greens.

The lawmakers and government technocrats believe that the new law will cover shortcomings in the existing legislation on which district courts have based their rulings.

District courts have argued that legislation approved in 2015 contradicted articles 23 and 26 of the Constitution governing the right to property and to free contracts.

Members of the House Legal Committee told Phileleftheros that thousands of trapped buyers will now be given their property titles without any legal obstacles. And that the amendments are such that even if a bank does take a case to court it will be hard for them to challenge the new law.

They also believe that justice will be awarded to thousands of buyers, some of whom paid many thousands of Euros for their property, and have been unable to get Title Deeds due to developers’ unpaid debts.

The new bill provides that if all conditions are met, the director of the Land Registry will send an initial notification to the buyer, the seller and the mortgagee. And after one month, the director will inform interested parties of his intention to proceed with the transfer of the property in the name of the buyer. The transfer will take place within 45 days after the notice is served.

Who are the trapped buyers?

Trapped buyers are people who were deceived by nefarious developers, lawyers and estate agents into buying property in Cyprus that its developer had earlier mortgaged to the bank or who had failed to pay the company’s outstanding tax and other debts.

Many foreign purchasers, who paid for their properties in full, have taken they cases to the European Court of Justice for a ruling on the matter.