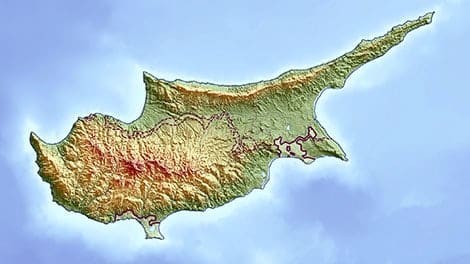 EUROPEAN members states granted some 3.1 residence permits to citizens from non-member countries according to a report issued earlier today by Eurostat.

According to the report, the main reasons for issuing permits include employment opportunities (1.01 million), family reunification (829.9 million) and educational opportunities (530 million), while ‘other reasons’ (766.8 million) encompass stays without the right to work or international protection.

During 2017, Cyprus granted residence permits to 18,291 non-EU citizens (also referred to as third country nationals) from:

A residence permit represents an authorisation issued by the competent authorities of a country allowing nationals of non-member (non-EU) countries (also known as third country nationals) to stay for at least 3 months on its territory.