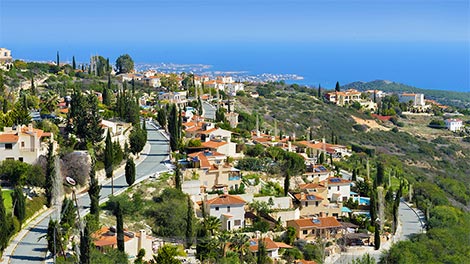 SEPTEMBER saw a small rise of 1% in property sales compared to September 2018 according to official figures published by the Department of Lands and Surveys, with the total number of contracts deposited reaching 692.

Although property sales in Nicosia and Paphos rose by 16% and 14% respectively, they fell by of 16% in Larnaca, 11% in Famagusta and 4% Limassol.

Meanwhile Sales in Limassol and Famagusta rose by 9% and 1% respectively.

But the steady increase in property sales, which culminated in a massive 72% increase in May (the largest number sold in a single month since July 2008), seems to have run out of steam.

Total sales in June, July, August and September have fallen 7% compared to the same period last year. This fall could be due to more stringent conditions imposed on non-EU citizens seeking Cypriot citizenship under the revised Cyprus Investment Programme, which came into effect on 1st August. Time will tell.