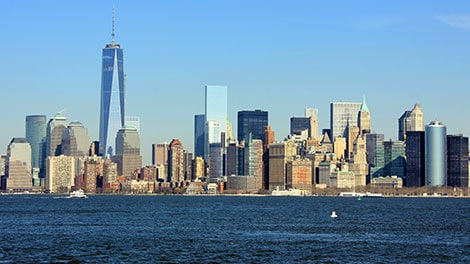 THE ISLAND’S Land and Building Developers Association (LBDA) on Friday defended the government’s investment for citizenship programme in the wake of revelations that family members or allies of Cambodia’s leader, including the police chief who has been instrumental in clamping down on dissent, and its finance minister, had received Cypriot citizenship in 2016 and 2017.

In a statement, LBDA sought to emphasise the programme’s decisive contribution to the growth of the economy and the creation of long-term conditions of prosperity.

It said criticising the scheme hurt the country’s credibility and endangered everything that had been achieved in the past few years.

According to the association, the programme contributed to the creation of “tens of thousands of jobs across many sectors of the economy” virtually affecting every household.

“If mistakes and omissions were made during the implementation of the programme, these neither negated not diminished its importance for the present and the future of the Cypriot economy,” the association said.

It warned that the island’s economy remained vulnerable, and responsible approaches were a basic condition for the continuation of the upward course.

“Targeting the programme hurts our country’s credibility and jeopardises everything we have achieved with persistence and collective effort in recent years,” it said.

Apart from accusations that everyone involved in the scheme failed to carry out proper due diligence in certain cases, detractors have also accused President Nicos Anastasiades over the fact that the law firm bearings his name is also involved in securing citizenships, 41 out of 4,000, according to the government spokesman. His son-in-law, Yiannis Misirlis, is also a developer and deputy chairman of LBDA.

Following the report by Reuters concerning the Cambodian elite, the government announced it was going to investigate all citizenships granted before 2018.

Interior ministry data showed that the firm was involved in 137 applications between 2014 and 2018, a period during which Marios Demetriades was a member of the cabinet that approved them.