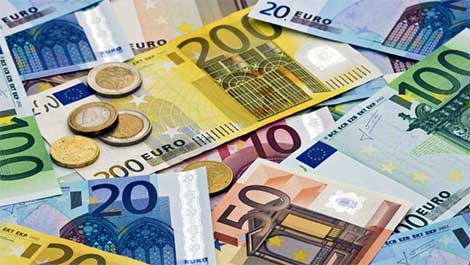 LAWMAKERS on Monday committed to fast-tracking the bills and regulations aimed at improving the transparency of the citizenship-by-investment programme, so that the items can be voted on before the House breaks for the summer recess in late July.

Following feedback from MPs who were unhappy with loopholes, the government has made certain changes to the texts.

During its session next week, the House interior affair committee will review the government’s revised bills and MPs will begin drafting any additional amendments of their own.

The bills and the ordinances aim to tighten up the procedures under which foreign investors are granted Cypriot citizenship, in the wake of criticism from the EU which has flagged the scheme as a potential money-laundering risk for Cyprus.

The government has since removed a clause that would have given automatic citizenship to in-laws designated by the successful applicant.

However, ruling Disy wants to bring back that clause, arguing that for each extra person tagged on, there is an additional investment of €500,000.

On the circumstances under which citizenship may be revoked, the state would be able to invoke “reasons of public interest”.

But MPs also want to expand the scope of revocations to include persons who ‘recognise’ the breakaway regime in the north, hold any office related to the north, or are usurping any property there belonging to a Greek Cypriot displaced person.

It’s understood the new rules as they stand allow the state to withdraw Cypriot citizenship from a person if within 10 years of the date of naturalisation they have: been convicted in the Republic or any other country for a serious criminal offence which entails a prison sentence of five years or more; are wanted by Europol or Interpol for a serious criminal offence; or have been placed on a sanctions list.

Legislators now propose that offences of ‘moral turpitude’ be additional grounds for revocation.

A state’s attorney told parliamentarians that such offences may include fraud, theft, false pretences, and offences of a sexual nature.

Last week Interior Minister Nicos Nouris said that once the new rules apply, the screening of applicants would begin not from the moment they file an application, but earlier – once they select their service provider.

Interestingly, the Cyprus Government in its wisdom has removed the English translation of the citizenship-by-investment programme; it’s only available in Greek.

Rather than ‘improving the transparency’, this makes it impossible for any potential overseas investor (most of whom understand English) to comprehend what is expected of them.