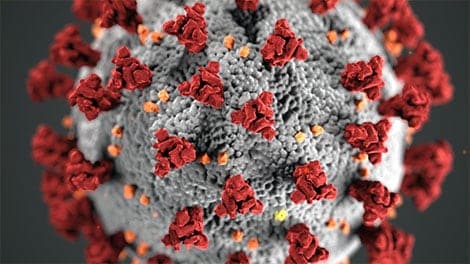 In April 2020, the second month during which COVID-19 containment measures continued to apply in Cyprus, 195 building permits were issued; a fall of 62.5% compared to April 2019 according to official figures released by the Cyprus Statistical Service.

These building permits authorised the construction of 339 new homes, a fall of 54.3% compared to the 742 authorised in April 2019.

A total of 1,721 building permits were authorised during the first four months of 2020, compared to 2,111 in the same period last year. Their total value rose fell by 53% and their total area fell by 26.5%. The number of permits authorised for the construction of new homes fell by 9.6%.