A passport to due diligence 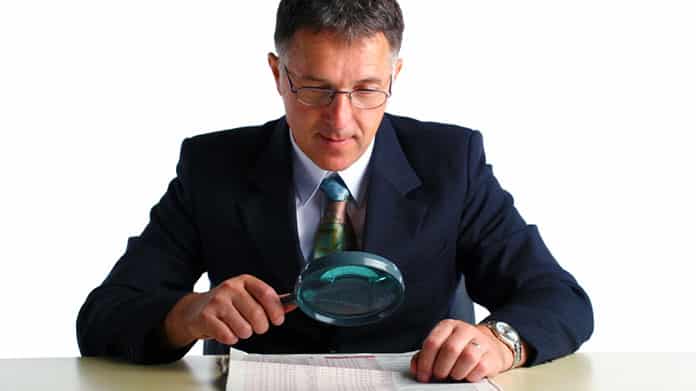 It has been several weeks now, that the media has been buzzing about the leaked information on the individuals that have managed to obtain Cyprus citizenship.

Investigations were quickly opened and, surprisingly, decisions are being taken fast to revoke some of the passports.

This brings us to a conclusion, that facts were there on the surface and did not require a lot of digging or vetting.

However, it is quite upsetting, that things started being done only after some information was leaked.

There is a lot of speculation on the motives, but this does not change the main point – hardly any due diligence was applied for wealthy and powerful individuals and their family members.

A country that keeps updating and strengthening its against money laundering (AML) legislation, failed to apply it to their own internal processes.

Let’s face it, if a regulated institution got caught up in a similar story – there would be massive fines and, most probably, loss of business.

But being a government obviously has its perks.

So how difficult is it, to perform due diligence?

Actually, it’s not that hard at all – if you know where to start looking.

This means, that you will not simply rely on the information that has been given to you, rather, you will make your own search.

Individuals, that can afford such investments, do not come out of anywhere, neither do politically exposed persons and the mighty Internet – never forgets, which often comes in very handy.

The process might take some time but it’s definitely worth it.

Don’t have much time?

Not a problem at all, get specialized software to do that for you, it will even keep an eye on your customers daily and inform you, when something pops up, for example, like someone being added to sanctions lists.

There is a lot of software available now, that you just need to pick one and let it do its job.

But what is still most worrying in this story?

Perhaps that what is done cannot be undone.

Fighting against money laundering, crime, corruption should be a daily routine and not an occasional event due to leaked information.

Investments were made, funds wired, properties bought and so on – which part came from illicit funds and how were they obtained in the first place?

It is too late to go searching now, as all the stages of money laundering would have been finalized a long time ago and just like that, the fight was lost before it started.