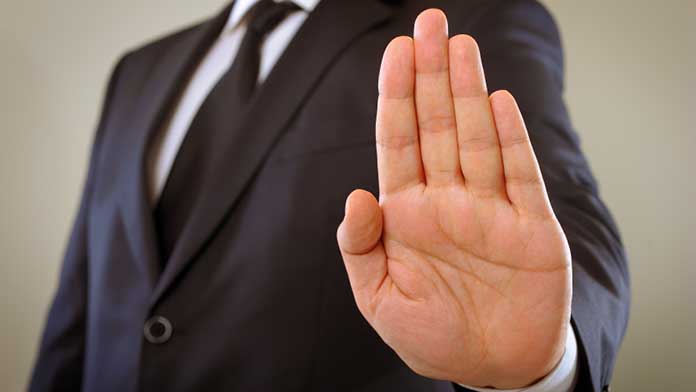 The Association of Large Property Developers has called on those engaging in public criticism of Cyprus’ Citizenship for Investment scheme to stop, arguing that continued debate will harm the economy.

In a statement, the Association argued: “Recent reports combined with the ongoing row within the country, have taken their toll on the investment environment, which has also been struck by the coronavirus outbreak”.

It sounded the alarm, calling on all sides to put an end to the public debate on the matter.

“The appointment of a committee to probe into the issue, combined with the Government’s commitment to redesign and improve the institutional framework of the Investment Program, deems any further discussion of the issue unnecessary.”

Cyprus large property developers feel that the scheme has contributed significantly to the economic growth of the country and “therefore, we must all protect it, safekeeping it as the apple of our eye”.

In the announcement, developers declare their readiness to contribute with additional proposals and suggestions towards improving the institutional framework, “to make it simpler and more functional”.

“Everyone’s goal is to set up a serious and credible Investment Program which cannot be questioned by anyone, either at home or abroad.”

The Association said it remains committed to promoting Cyprus’ Investment Program abroad, in cooperation with the Government and other stakeholders, to attract new investors, “providing oxygen for the economy”.

A probe into the scheme was launched after broadcaster Al Jazeera claimed that politically exposed individuals and criminals had access to a Cyprus passport for a price.

Investing in high-end property is part of the investor scheme which has seen expensive luxury towers flourish in recent years.