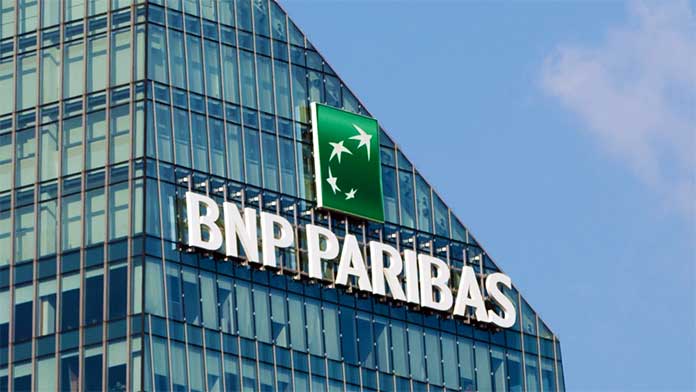 The obvious differentiation regarding the previous report published in January is the fact Europe’s economy has moved from worrying about systemic risks arising from trade protectionism and Brexit to one magnified by a health crisis resulting in a profound disruption of the economies worldwide.

At the start of the lockdowns, the debate was about the shape of the recovery rather than the extent of the damage to the economies.

The initial predictions of a V-shaped recovery turned quickly to projections of U-shape and even of W-shape recoveries as many countries experienced second waves of the virus outbreak.

Current projections point to a contraction of -3.7% of GDP of the world economy and -9% of GDP in the Eurozone for 2020.

In Cyprus, even though the virus has been contained to satisfactory levels, the effects resulting from the current crisis have been much more profound than the financial crisis in 2013 although the two were based on completely different fundamentals.

In 2013, GDP contracted 5.9% compared with the same period in the previous year.

Resilience in private consumption and the contribution from tourism helped the Cyprus economy during that time which is far different from the current situation.

According to official statistics, there was an 85.3% decrease in tourist arrivals for the period January to July which translates to tourism revenue plunging by 87.8% to €122 million in the first six months of the year, compared with around €1 billion in the same period of last year.

The principal problem reflected in any recession is the expansion in unemployment.

We have seen drastic measures by the government in providing financial support to businesses and individuals, however, it remains to be seen how employers will be able to maintain the workforce level current demand cannot support once the government funding schemes are ended.

For real estate, the macroeconomic situation remains exceptionally favourable over other asset classes such as equities which are extremely volatile or bonds which generate low or even negative yields. According to research by BNP Paribas, 90% of sovereign bonds in the advanced economies are yielding less than 2% and this is likely to get worse over the next two years.

Given the current state of economic uncertainty, investors seeking income and safety of capital are likely to turn to real estate investments.

However, to achieve the above criteria, asset selection will require greater discretion and due diligence.

Before the virus outbreak, real estate investors have been more lenient towards accepting lower returns from a growing real estate environment in anticipation of solid capital growth.

However, the crisis has reversed that, and now real estate investors will be seeking higher income returns, and therefore carefully selected prime assets to offset the uncertainty of capital growth in the medium term.

Therefore, despite the maintaining optimism about the long-term value of investing in real estate, the central view is that, in the short term, investors are likely to focus on prime assets in core markets.