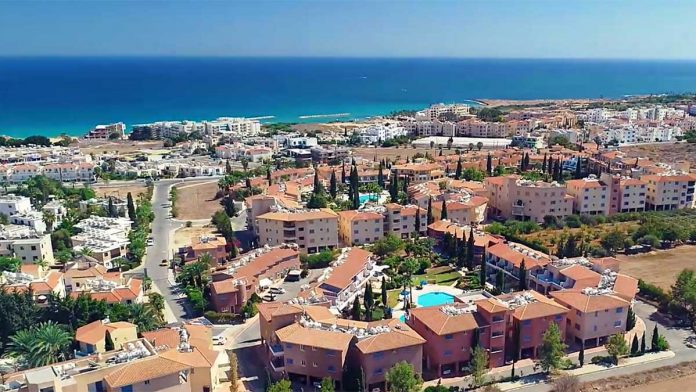 The Cyprus Statistical Service (CYSTAT) has announced that the house price index fell by an average by 2.9 per cent on an annual basis in its latest House Price Index (HPI) press release.

The HPI also reports that residential property prices in Cyprus rose by 0.3 per cent compared to the previous quarter.

“The data source used for both, indices and weights, is the Department of Lands and Surveys, Ministry of Interior. The data cover all areas which are under the control of the government of the Republic of Cyprus.

“Data are marked as provisional and are revised as soon as new information is available.”

b There is a break in the series in the first quarter of 2015 due to redefinition of the model variables.