Cyprus house prices and rents yet to recover 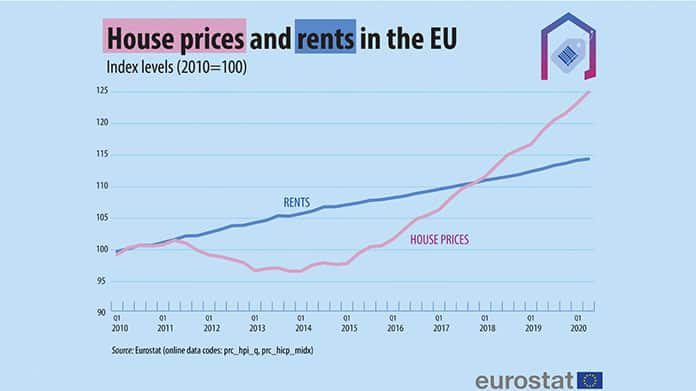 House prices and rents in Cyprus have yet to recover to the levels last seen a decade ago reports Eurostat, the statistical office of the European Union.

In a news release, Eurostat reports:

After a sharp decline between the second quarter of 2011 and the first quarter of 2013, prices remained more or less stable between 2013 and 2014. Then, there was a rapid rise in early 2015, since when house prices have increased at a much faster pace than rents. 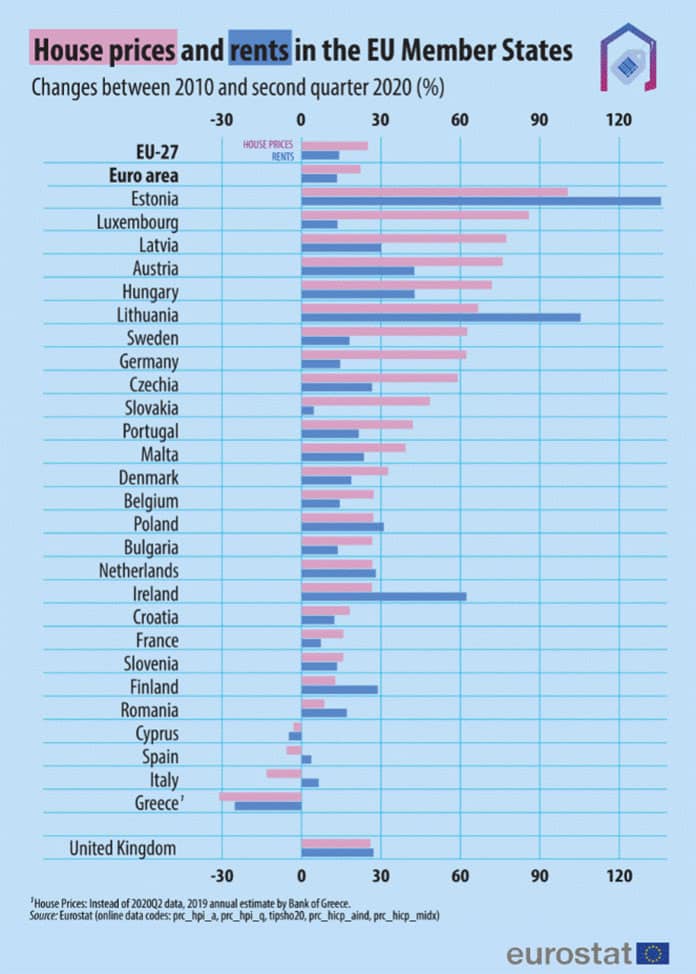