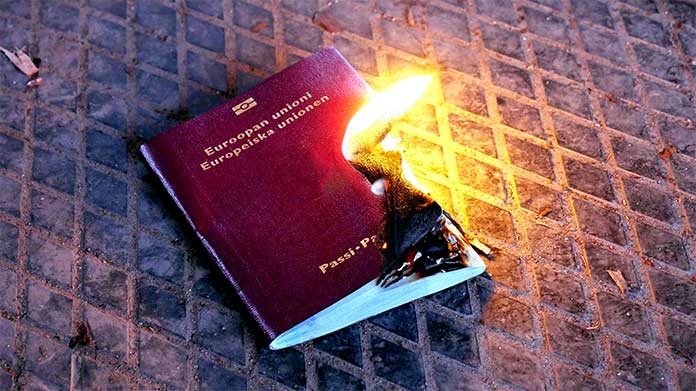 EU citizenship must not be for sale was the key message from European Commissioner for Justice Didier Reynders, speaking at the European Parliament yesterday during the debate ‘Serious security threats through the sale of EU passports and visas to criminals‘.

Commissioner Reynders launched a scathing attack of the ‘golden passport’ schemes operated by Cyprus and Malta saying that such schemes have associated inherent risks of security, money laundering, tax evasion and corruption.

The commissioner went on to say “While both Malta and Cyprus may have the intention to apply some changes to their investors citizenship schemes, they appear to be determined to continue their schemes in some form. We need to convince them not to do that.

“The Commission decided this week to open infringement proceedings against the investors citizenship schemes in Cyprus and Malta.

“The decision to naturalise a person by a member state is not limited to its own jurisdiction and is not natural with regard to other member states. Member states should therefore use their prerogatives to grant nationality with due regard to EU law and in particular to the principle of sincere cooperation which has led down in the treaties.

The Member States fails in that obligation when establishes a scheme with which a system technically grants naturalisation in the absence of any true link with the states and on the sole basis of a financial investment, or in other words, where our passports are for sale.”

A number of MEPs contributed to the citizenship debate:

Cypriot MEP Loukas Fourlas said that “Some people, though, are trying to negatively pay Cyprus and its people. We cannot forget the Turkish aggression in this situation.

“Obviously, we have to bring this to justice, those who are responsible. But we shouldn’t punish a whole people for this thing.”

Finish MEP Eero Heinaluoma noted that “Golden visas research shows that EU member states have attracted around 25 billion euros for investment over the last 10 years, thanks to the golden visa programmes. Investments are important, but so are our values. Today, even more than ever.

“The Cyprus leaks and the names it reveals are word of discussion. With enough criminal money, you can buy illegal entrants in the European Union.”

Dutch MEP Sophie in ‘t Veld spoke saying that “No golden passport, nor a gold visa scheme can ever really be clean and legitimate because due diligence that relies on cooperation with the Russian, the Chinese and the Saudi authorities, frankly, can never be watertight.

“In reality, they’re just a golden back-door into the European Union for criminals, criminals. It’s not investment. It’s criminal money. Now we need a full ban.”