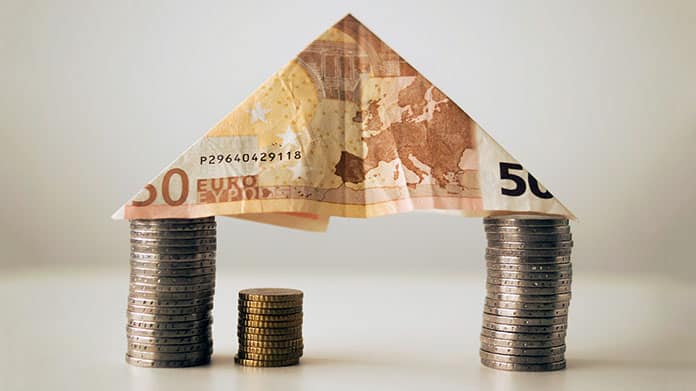 The Central Bank of Cyprus (CBC) has approved a new loan repayment moratorium until the end of June because of the COVID-19 pandemic’s consequences on the economy at large.

The new payment holiday was also approved by the Council of Ministers as part of support package to mitigate the impact of a new three-week lockdown in Cyprus.

“With a view to alleviating this impact on businesses, households and on the banking sector so as to safeguard and strengthen financial stability of the country, the CBC decided to provide its consent to the Finance Ministry for a loan repayment moratorium to financial corporations in the framework allowed by the European Banking Authority Guidelines,” the CBC said in a press release on Saturday.

“Eligible borrowers are those who had arrears less than 30 days in the end of December 2020, a press release by the CBC also said. The loan repayment moratorium is targeted so it could support the liquidity of businesses and households which will face the biggest short-term liquidity problems due to the pandemic,” it added.

It also said that support will be given to vulnerable groups whose obligations are collateralized by primary residence worth of up to €350,000.

The new repayment moratorium will be enforced with a Decree to be issued promptly by the Finance Minister.

Furthermore, CBC decided to extent the relaxation of loan origination criteria until end-March with a view to allow easier access to short-term credit to businesses and households thus providing access to liquidity needed to cover their current obligations.

The relaxation of loan origination criteria concerns the evaluation of the borrower’s repayment capacity and the necessary documentation which borrowers are obliged to provide the banks, aiming to a faster loan origination procedures, it said.