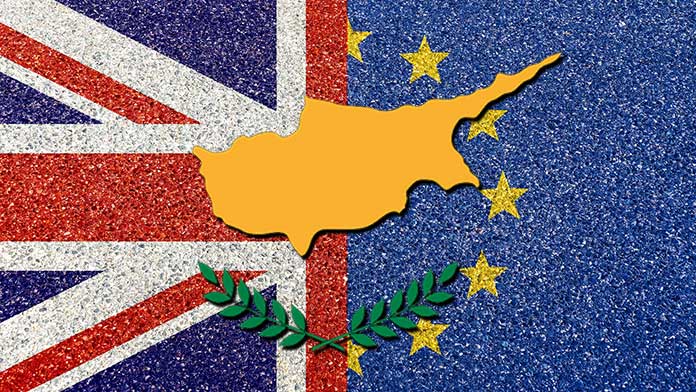 Cyprus (particularly Paphos) is a hot-spot for Brits seeking a second home in the sun. But now, as third country nationals, what Brits are permitted to purchase and the process of owning a property have changed.

What can Brits buy?

Before Brexit Brits could buy as many properties of whatever size they wished, but since 1st January 2021 they’re only allowed to buy one of the following:

Brits now have to apply in writing to the Council of Ministers for permission to acquire a property. Although they will be able to enter into sale agreements and deposit their sales contract at the Land Registry office, they will be unable to get the property’s all-important Title Deed until permission is granted.

Although permission is granted in virtually all cases, Brits buying property will need a clause in their contract of sale stipulating what will happen in the unlikely event that Council of Ministers permission is refused.

Since the 1st January 2021 British tourists, including those with holiday homes and other property in Cyprus, can no longer come and go as they please. They can only stay on the island and other EU countries for a total of 90 days in any 180 day period. If they wish to stay longer, they will require a visa.

Many British “silver swallows” who overwinter in Cyprus and return to the UK in the summer have had their feathers clipped; their time in Cyprus will be limited to 90 days without a visa.