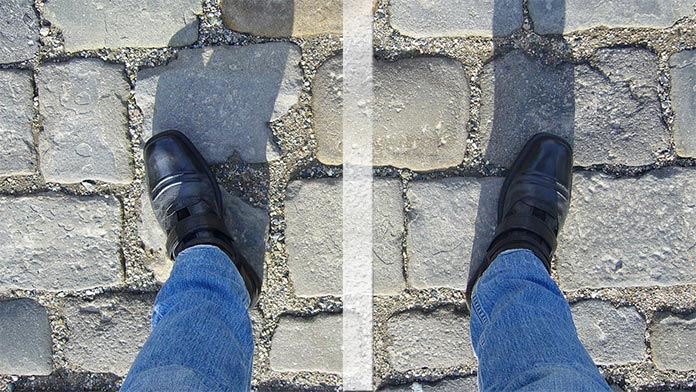 Although the Department of Lands & Surveys in Cyprus retains all relevant immovable property information/records including title registrations and mappings indicating the legal ownership of property boundaries in Cyprus, boundary disputes nevertheless do occur, usually resulting in possible asset value depletion and an adverse financial impact.

In accordance with Law Cap.224, Section 58, an application needs to be made to the Director of the Department of Lands & Surveys to carry out a local inspection of the property boundary and to make a final decision to resolve the dispute. The Department of Lands & Surveys’ requirements for the settlement of the boundary dispute is that for one of the neighbouring properties to hold a title (developed on a plan drafted by the Director of Lands and Surveys) and that the dispute in question should not have been decided by the Director in the past.

The Department of Lands & Surveys will instruct the Land Surveyor/Technician Engineer of the Department to undertake the survey and place the land markings to show the precise line of the boundary. If any of the parties disagree with the Director’s decision, an appeal can be lodged with the relevant District Court in which the property is located within thirty (30) days from the date of the decision. The Court will then decide as to whether to uphold or overturn the Department of Lands & Surveys’ decision.

The Director of the Department of Lands & Surveys is obligated under the law to issue a recognized decision on the legal boundary and ownership of the properties even if the owners have reached an amicable settlement of the boundary line themselves through choosing not to remove the registered common boundary or by readjusting the boundary.

The Director is duty-bound to resolve all dispute applications made between parties in accordance with Law Cap. 224, Section 58 and to make a definitive decision on all boundary disputes.

The content of this article is intended to provide a general guide to the subject matter. Specialist advice should be sought about your specific circumstances.

The Cyprus Real Estate Registration Council revealed on Monday that on average three to nine cases of malpractice within the sector are reported daily...

March 2021 saw a surge in the planned number of new homes to be built in Cyprus according to the building permit statistics published...
Facebook
Linkedin
RSS
Twitter
Youtube