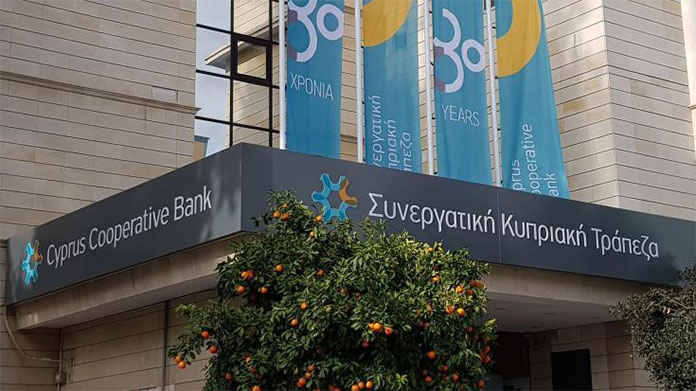 The government has set in motion plans to create a ‘bad bank’ to relieve the Cyprus banking system of an excess of Non-Performing loans, confirmed Finance Minister Constantinos Petrides.

In an interview with Phileleftheros newspaper, he said the bad bank will essentially be established to buy the bad loans and other risky assets of Cyprus financial institutions.

The idea is that Cypriot banks holding significant nonperforming assets will sell these holdings to the bad bank.

By transferring such assets to the bad bank, Cyprus banks can clear their balance sheets of a combined €10 billion in toxic loans.

In the interview, Petrides said the government’s ‘bad bank’ proposal is an ambitious project which will support borrowers who defaulted on their mortgages, to keep their homes.

The plan is to transform the Cyprus Asset Management Company (KEDIPES), a former Co-op subsidiary set up to handle its risky assets following the bank’s takeover by Hellenic Bank in 2018.

“We are currently at an advanced stage of preparing this key policy, to be submitted in the coming weeks.

“The plan is to transform KEDIPES into a national asset management company which will purchase part of the portfolio of Non-Performing Loans of banks.

“Especially those loans to individuals to secure a primary residence or small business,” said the Minister of Finance.

The government plans are subject to approval by the European Commission, as it could constitute state aid.

“KEDIPES is already established as state ‘bad bank’, which emerged from the agreement regarding the Co-op, and has so far returned to the state cash and real estate worth almost half a billion.

“Today, it can really take the next step, offloading banks of their non-performing loans, with its own resources and options to support those who really need it,” said Georgiades.

The Democratic Party (DIKO), on the other hand, criticised the government, accusing the Anastasiades administration of adopting their 2013 proposal for a bad bank, after ‘scorning’ it for seven years.

“The DISY-led government is solely responsible because valuable time was lost and unfortunately half of the assets of the Cypriot economy were lost to investment funds,” DIKO said in a statement.

The party said that the government’s 180-degree U-turn is proof of its “incompetence”.