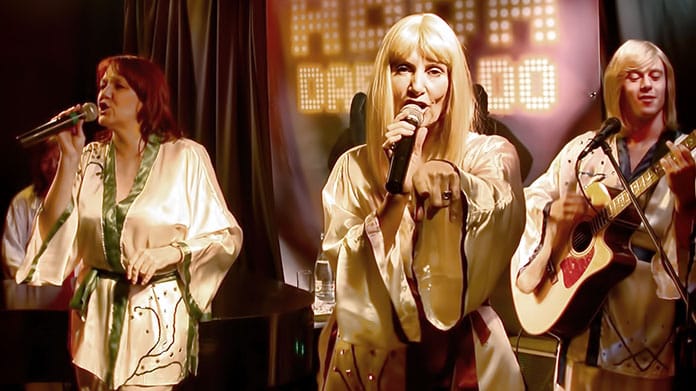 A NAMA is not a new idea. It was one of the proposals put forward in the leaked 2012 Memorandum of Understanding between Cyprus and the Troika of international lenders (IMF, ECB and EU.)

The Troika proposed that a Cyprus Asset Management Company (CAMC) would ‘buy’ non-performing and non-core assets at their real (long term) economic value and its objective would be to maximize the recovery value of those assets over the medium term.

But the proposal wasn’t progressed at the time because the Cyprus government didn’t have the financial resources to set up a ‘bad bank’ or the funds needed to purchase non-performing assets.

Fast forward to April 2015 when Finance Minister Harris Georgiades said that he considered a bad bank “useful” but there are a number of unanswered questions on how it would be funded, adding that “right now there is private-sector funding, and perhaps the prospect of raising private cash to fund such a vehicle should be explored.”

Now, nearly six years later a NAMA is back on the table for discussion.

What is a NAMA?

A NAMA or bad bank is a bank set up to purchase bad loans from financial institutions with non-performing assets. By selling its bad assets, the financial institution clears its balance sheet of non-performing loans (toxic debts) and enables it to focus on its core business of lending. The bad bank focuses its attention on maximizing the return from the high-risk assets it has purchased.

Whether Ireland’s NAMA has been a success is still up for debate. However, in July 2020 it delivered €2 billion to the Exchequer, which represented half its anticipated surplus of €4 billion. The expected balance of an additional €2 billion will be paid over the next two years. The total contribution of NAMA to the Exchequer over its lifetime, including taxes, is expected to be €4.4 billion.

The Government bonds which were used to establish NAMA have already been repaid.

Whether Cyprus’ NAMA gets off the ground depends on European Commission approval and whether funding can be found to buy the bad loans and other risky assets from the Cyprus financial institutions.