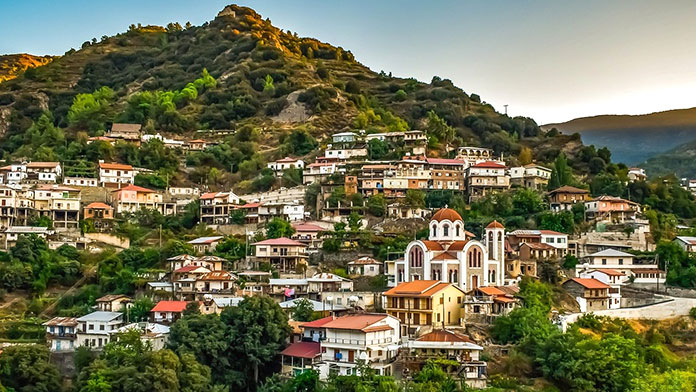 There has been a recent increase in demand for small, inexpensive plots of land in the mountainous areas of Cyprus and areas outside the cities according to estate agents and others in the real estate sector.

Until a year ago there no interest for this type of land. But as prices have fallen and, fuelled by the government’s decision last November to expand its affordable housing plan to include mountain districts and disadvantaged areas, demand has been growning.

Typically, demand is coming from small households who have managed to put some money aside during the pandemic and who see the land as a safe investment. Due to the fall in prices, some plots start from as little as €10,000, which means they can buy without borrowing money.

Speaking to inbusinessnews Petros Lazrou, the CEO of G&P Lazarou, said “The shift is due to a combination of factors, including falling real estate prices, plans recently announced by the government to buy a house in mountainous areas, zero bank interest rates, the desire of the people for a safe investment and the acquisition of a piece of land for the next years.”