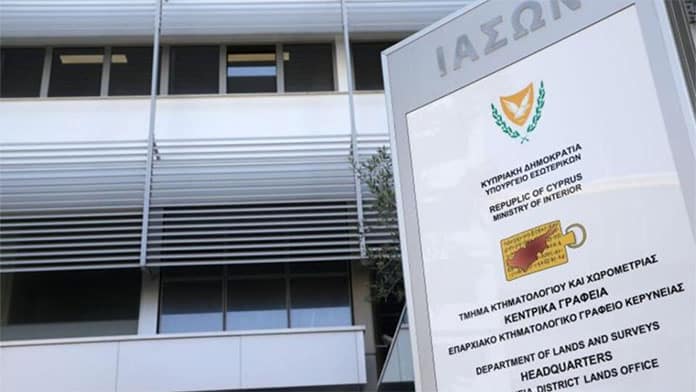 The Cyprus land registry is carrying out its third property evaluation since 2013 with the results expected to be made public at the end of the year, it was reported on Monday.

The department’s director, Andreas Socratous said the survey started last January and it was the third since 2013, the second one was done in 2018.

Socratous said only a few states across the globe conduct evaluations so frequently, adding that Cyprus was a pioneer in the field.

But it was not until 2013, as part of its bailout agreement, that Cyprus had undertaken the practice of updating property values every three years.

Before that, no evaluation had been done since the 1980s, with 200,000 properties not even registered with the department.

This essentially meant higher rates like sewage and municipal immovable property tax for owners whose properties were registered. That changed when more real estate was added to the pool.

The evaluation was being carried out in cooperation with private sector evaluators.

Local authorities and new aerial photos will also be used.

Socratous said the evaluation is not a property’s market value and is based on its natural and legal characteristics like the type, the land, the size, building zone, access, and so on.