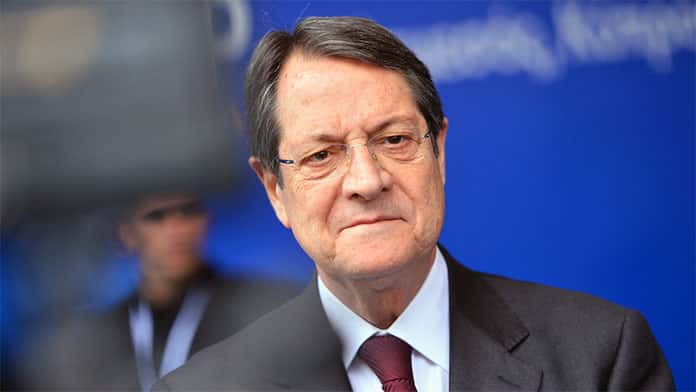 The Cyprus parliament passed an unconstitutional law that could have resulted in problematic and even dangerous properties being sold to unsuspecting buyers.

The law ‘The Immovable Property (Tenure, Registration and Valuation) Law (Amendment), (No 2)’, which was published 26 March, lifted the ban on the sale of properties that suffered from serious planning and construction infringements.

Such properties are issued with a ‘Certificate of Unauthorized Works’ by the Planning Department. This results in the Land Registry placing a note on the property’s Title Deed that prevents the owner selling or mortgaging the property.

President Nicos Anastasiades has referred the law back to parliament. The law in its present state would have allowed those who breached planning and construction regulations to obtain a ‘clean’ Title Deed but would have prevented those with ‘dirty’ Title Deeds from obtaining ‘clean’ title.

Properties with ‘major’ irregularities cannot be sold until the irregularities have been corrected and a ‘clean’ Title Deed issued. Major planning infringements include health and/or safety issues with the building, fire safety hazards, significant impact on the amenities and rights of others, significant increase in the area of the building permitted in the planning zone, encroachment on a neighbouring property, beach protection zone or road network and refusal to hand over the road network to the public.

The Cyprus parliament should have passed a law requiring the person/company that caused a ‘Certificate of Unauthorized Works’ to be issued to pay for any remedial work necessary and compensate the purchasers were appropriate.

As the law currently stands people who bought these properties have to pay for the remedial work out of their own pockets. I.e. The victim (the purchaser) has to pay for the indiscretions of the cowboy builder (developer) in order to make the property saleable.