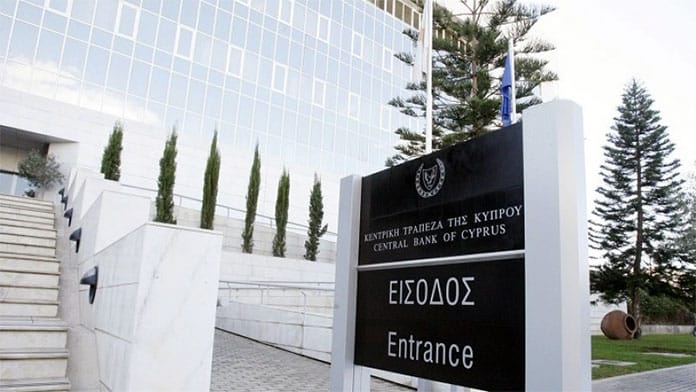 Non-performing loans (NPLs) in the Cyprus banking system dropped to €5.11 billion at the end of 2020; a fall of €3.86 billion compared to the same period of 2019, according to data published the Cyprus Central Bank.

The annual drop of 43% is attributed mainly to the sale of a NPL portfolio by the Bank of Cyprus (project Helix 2A €0.91 billion)), a €0.5 billion write-down by the Hellenic Bank and the sale of NPLs amounting to €0.32 billion by National Bank of Greece Cyprus bank.

In 2020 the number of new NPLs was small due to the debt repayment moratorium imposed by the Cypriot authorities from March until December 2020. This moratorium, which covered performing loans amounting to €11.7 billion, was part of the measures introduced by the government to help minimise the impact of the pandemic.

According to the CBC, NPLs in the Cyprus banking system have reduced by more than €22 billion since the end of 2014. The largest annual drop occurred in 2019, which resulted from the sale of the former state-owned Cooperative Cyprus Bank (CCB) to Hellenic Bank and the conversion of the CCB to an asset management company.