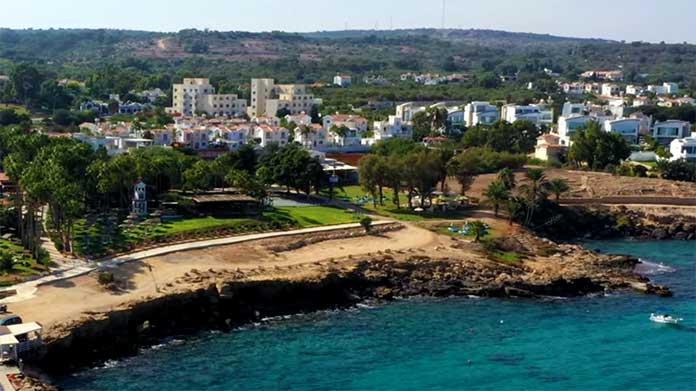 Cyprus property sales surged for a second consecutive month in April as buyers continued to return to the market in the wake of the Coronavirus pandemic.

The property market saw a steep rise in sales with 832 contracts deposited at Land Registry offices across the island in April up a staggering 285% compared to the same month last year.

With the exception of Paphos, all districts report increased sales in the first four months of the year.

Sales to the domestic housing market have been encouraged by historically low interest rates and government incentives such as the interest subsidy scheme.

The interest subsidy scheme covers housing loans to individuals in Cyprus for which a contract was made from 01/03/2020 and will be approved by 30/06/2021 for the purpose of owner-occupied housing, and, specifically, for the primary residence’s purchase or construction, including purchasing the plot.

The scheme does not apply for loans where the interest rate has been subsidised through other special government schemes and/or existing housing loans restructurings.

The Department of Lands & Surveys has yet to publish the figures for overseas property buyers for April but March figures, which were released yesterday, reveal a 53% rise in sales to EU citizens and a fall of 14% in sales to non-EU citizens compared to March 2020. (We expect part of the fall to non-EU citizens can be attributed to UK citizens looking to buy holiday homes. Since Brexit all the money to purchase a property must come from abroad and they are no longer able to borrow money from the banks in Cyprus.)