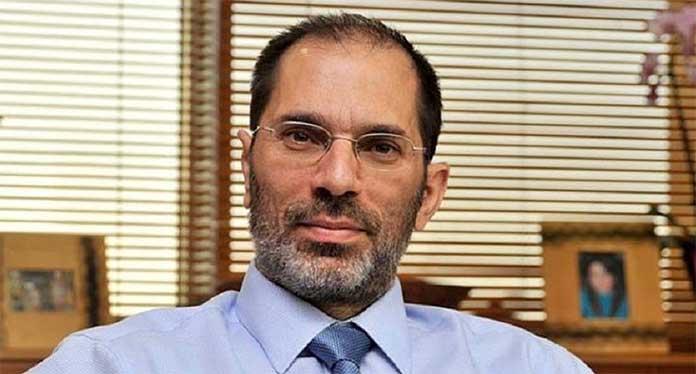 The EU has come out in support of the Cyprus Audit Office and Auditor General Odysseas Michaelides in his efforts to investigate the island’s disgraced citizenship by investment (aka golden passport) scheme.

Those who have been following the Audit Office’s efforts will be aware of the outrageous allegations made against Odysseas Michaelides by the Cyprus government and the numerous hostile reports about him in the politically controlled local media.

President Nicos Anastasiades reportedly said that Mr Michaelides had allowed himself to be ‘weaponised’ by the opposition and that he was “obsessed” with investigating the citizenship-by-investment (CBI) scheme.

The president allegedly went on to say “Unfortunately, not once, but on several occasions, he has targeted state officials with inappropriate language, with inappropriate innuendo, or smeared various individuals,” and that “the situation is worsening, which gravely concerns me.”

The repeated blocking of the Audit office’s attempts to investigate the golden passport scheme has led many to believe that evidence, possibly involving senior government officials and others, has been swept under the carpet.

In its support of the Cyprus Audit Office, the EU Contact Committee released the following statement yesterday:

The EU Contact Committee promotes effective external audit and accountability in the EU, and helps improve EU financial management and good governance for the benefit of its citizens.

The Contact Committee notes in this regard that one of its members, the Audit Office of the Republic of Cyprus, has recently faced substantial difficulties when performing audits on the Cyprus Investment Programme, notably:

The Cyprus Investment Programme allowed the Republic of Cyprus to grant citizenship in return for investments in Cyprus. The programme is relevant not only to the EU as a whole, but also to individual Member States, because of the internal market rules, notably those on the free movement of goods, capital, services and people. In order to ensure proper accountability, it is important to make it subject to public audit. The Contact Committee and its members therefore have a particular interest in the programme’s unobstructed and effective audit by the Audit Office of the Republic of Cyprus.

The acquis communautaire provides for an operationally, institutionally and financially independent external audit function, which is in line with the Lima and Mexico Declarations and with the standards of the International Organisation of Supreme Audit Institutions (INTOSAI). This includes the right for any supreme audit institution in the EU to:

Statement in support of the constitutional role, mandate and independence of the Audit Office of the Republic of Cyprus