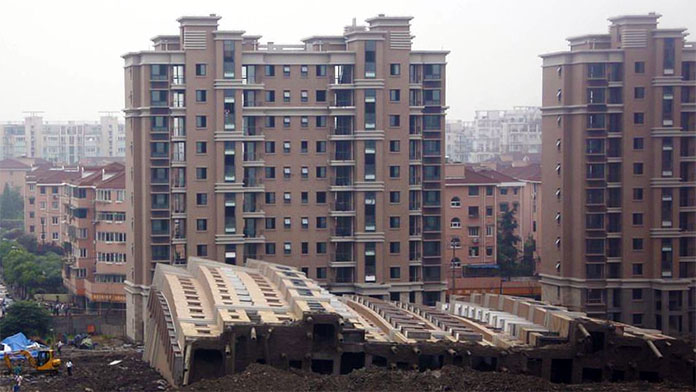 Demand for new high rise buildings in Cyprus has collapsed following the demise of the island’s disgraced citizenship by investment (aka golden passport) scheme.

While the golden passport scheme was in operation demand for permits to build ‘skyscrapers’ was high and a total of 87 permits for their construction were authorised.

Limassol was at the forefront of the demand. In total, 55 building permits were approved by the authorities for high rise buildings that started to sprout like mushrooms along the city’s coast transforming its skyline.

By the end of 2019, the authorities had granted permits for the construction of 71 towers across the island. But as concerns about money laundering grew and the golden passport scheme was cancelled – and the pandemic hit a mere 16 permits for high rise buildings were granted in 2020.

Given that the golden passport scheme has been cancelled, it’s likely that some of the towers will not be built, while others will be reduced in size due to lack of demand.

During the first four months of 2021 just two permits have been issued for 11 to 15 floor buildings, one in Limassol and one in Larnaca.