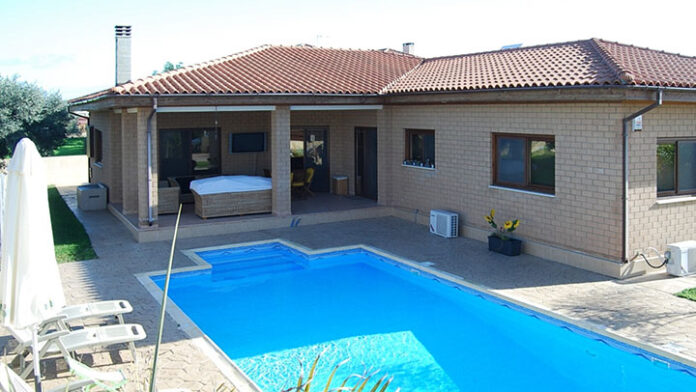 The positive trend in the number property sales in Cyprus continued in May with the number of contracts deposited at Land Registry offices up by 81% compared to May 2020 and up 36% year-on-year.

This increase in sales is not particularly surprising when you consider that 12 months ago Cyprus was in total lockdown because of the COVID pandemic. Cyprus went into a nationwide lockdown on 24 March 2020 and did not reopen its airports to commercial flights until 9 June.

What is more notable is that, according to Land Registry figures, property sales have almost recovered to their 2018 levels when 3,612 sales were achieved in the first five months of the year.

Paphos is struggling due to the fall in non-EU citizens buying property.

Property sales to the domestic market in May rose by 123% compared to the same month last year.

Sales to the domestic housing market have been encouraged by government incentives such as the interest subsidy scheme and historically low interest rates at around 2.5%.

Foreign sales also rose in May, up 34% compared to May 2020. But with travel advice and restrictions dissuading holidaymakers (including Britons) visiting Cyprus, it’s going to take some time for the numbers to recover.

Sales to EU nationals rose by 177% in May and have almost returned to their 2018 levels when 539 sales were achieved in the first five months of th eyear.

Following the cancellation of the Cyprus disgraced ‘Citizenship by Investment Scheme’ (a.k.a. Golden Passport) following the expose by Al-Jazeera, it will come as no surprise that property sales to non-EU citizens are not performing well.

In terms of the number of property sales, Limassol is weathering the storm better than the other districts.

A further 22 foreign nationals face losing their Golden Passports and Cypriot citizenship according to local media reports, bringing the total to 44.

The final report into the scheme is reported to contain the details of a further 100 cases deemed to be “high-risk” individuals. The committee intends to recommend that the citizenships of these foreign investors and their family members are revoked for criminal and political crimes.

The trial is the first case relating to the issue of Golden Passports originally scheduled for 24 May has been postponed to 26 June.

Ten people are involved in the case including Harris Kyriakides LLC and lawyer Michael Kyriakides. They face 37 charges, including document forgery and conspiracy to commit fraud.