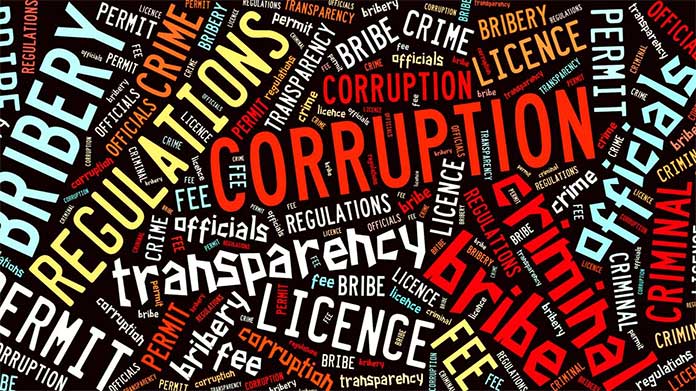 Cyprus’ Law Office has released the final report of the Inquiry Committee probe into the issuing of passports under the citizenship for investment scheme that ran from 2007 to November 2020.

The redacted 786-page report (Greek) recommends the revoking of citizenships granted to some foreign nationals.

Moreover, it urges authorities to investigate the possible commission of criminal offences, including making false declarations.

The Law Office, in a statement, said it had to blank out certain information and names in the public interest as revealing certain names and details would jeopardise investigations.

It also said a state prosecutor is evaluating the report, and the aim is to forward it to the Police for criminal investigations.

The Committee examined a total of 6,182 naturalisations dubbed law risk and 597 high-risk, which amounted to 8.8% of the total number of passports issued.

The report said that from the dossiers of 280 investors (597 naturalisations of high-risk investors and their spouses who were granted Cypriot citizenship), 81 people were given naturalisation for having managerial positions and, therefore, outside the legal framework.

According to the report:

Moreover, from the 3,170 people who were given citizenship, 67 were not examined because the Police are examining the dossiers.

The remaining 3,103, 33.58%, did not meet all the typical criteria when the applications were scrutinised.

From the high-risk investors, 27.64% of 199 applicants did not meet the criteria set by the Cabinet.

Some 12.1% did not meet the criteria of owning private property.