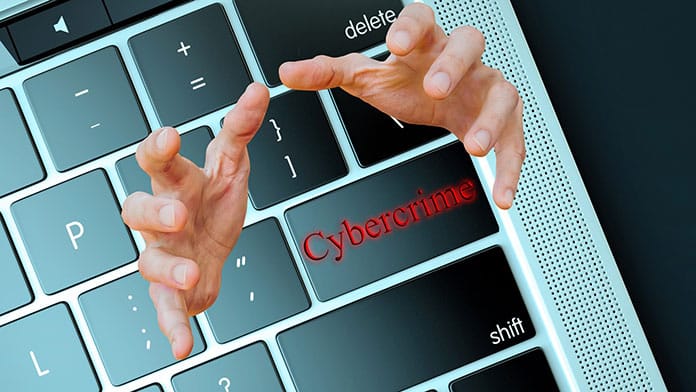 A Limassol man paid €60,000 over the internet for a house in Cyprus, which turned out to be a fraud, police said on Saturday.

The man reported to police that on July 13 he had transferred €60,000 as down payment on a village house in the district of Limassol but it turned out that the money went into someone else’s account.

The payment to the owner of the house in the UK, was made through two money transfers from the 65-year-old man’s account to a bank account in the UK.

On July 23, the buyer was informed by the woman’s lawyer that the money had not been received.

It was later determined that the emails between the two parties may have been hacked. The woman’s lawyer allegedly received an email from an address similar to that of his client, asking that the transfers be made to a particular account, which apparently did not belong to her.

The case is being investigated by the financial crime unit, which repeated its appeal to the public to be careful when engaging in internet transactions.