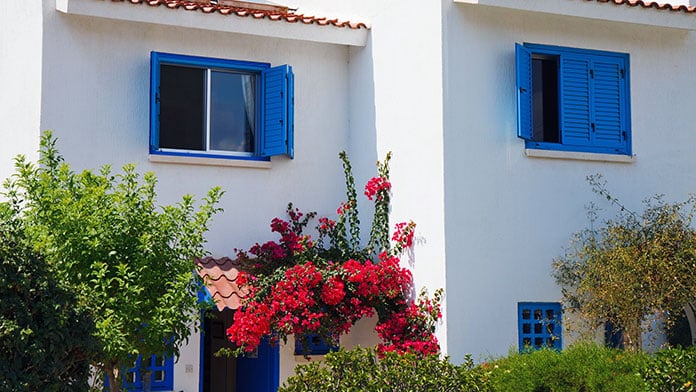 Cyprus property sales continued to improve in July but slower than in previous months, with sales to the overseas market leading the way and a small drop in sales to the domestic market compared July 2020 according to figures released by the Department of Lands and Surveys.

During July a total of 864 contracts for the purchase of real estate comprising residential, commercial, retail and land were deposited at Land Registry offices across the Republic; an increase of 5% on the June 2020 figure of 825. (This compares with a 44% rise in sales during June.)

While four of the island’s districts reported increases in the number of property sales, sales in Nicosia (the capital) fell by 2% compared to July 2020.).

Despite the number of new loans for house purchasing reaching a record high of €114 million in June, property sales to the domestic market fell by 1% in July compared with July 2020.

Although sales rose in Paphos and Famagusta, they fell in the three remaining districts.

During the first seven months of 2021 sales to the domestic market have risen by 48% compared to the same period last year.

(However, the figures will include an unknown number of ‘non-sale’ agreements such as loan restructurings, recoveries and debt-to-asset swaps agreed between the banks and defaulting borrowers in efforts by the banks to reduce their non-performing loan portfolios. Unfortunately, the Department of Lands and Surveys does not publish these figures separately.)

Foreign sales (EU and non-EU nationals) rose by 17% in June compared to June 2020 with sales rising in all districts with the exception of Paphos and Famagusta.

During the first seven months of 2021 property sales to the foreign market have risen by 6% compared to the same period last year.

With the exception of Famagusta, where sales fell by 29%, sales rose in all districts.

With the exception of Paphos, where sales fell by 33%, sales rose in all districts.