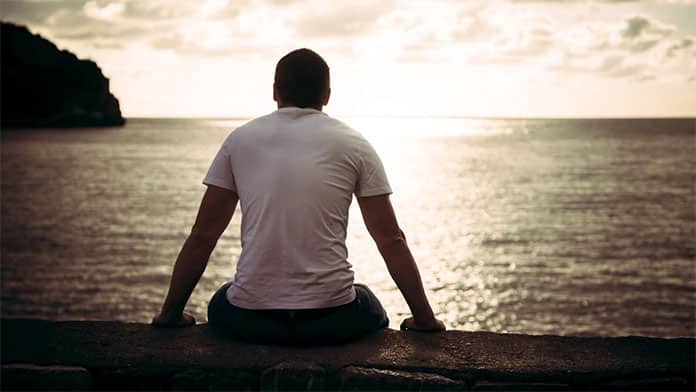 Real estate specialists are not optimistic over the sector’s outlook, as property sales are struggling compared to pre-COVID-19 levels.

Property sales in Cyprus dropped by 17% across the island in the first seven months of 2021, compared to the same period in 2019, before the coronavirus outbreak in March 2020.

Despite property sales improving 31% compared to the same period in 2020, experts argue this is not enough to overturn the gloomy outlook for an industry nowhere near its pre-pandemic performances.

In comments to the Financial Mirror, Angelos Constantinou of BNP Paribas/ Danos Real Estate’s research department said that a drop of 17% might not say much, taking into account that the industry took one blow after another in 2020, but when one takes a look at the breakdown, disappointment settles in.

“Essentially, the drop was buffered by a 46% increase in real estate transactions in Nicosia, mainly concerning housing purchases.

“The decline in sales in high-performing districts during the boom are now reporting drops of up to 45%,” said Constantinou.

According to the data published by the Land Registry, sale documents reached a total of 5365 in the period January – July, up from 4097 in the same period last year but down from 6456 in the first seven months of 2019.

Constantinou said the drop in sales is mainly attributable to the coronavirus and demise of the Citizenship for Investment scheme, which generated €8 billion in real estate.

In November, the government pulled the plug following a ‘gotcha’ Al Jazeera video alleging corruption in the ‘golden passports’ scheme.

The undercover video portrayed high ranking officials ready to assist an investor from China with a dubious past to obtain a Cypriot passport.

The video also revealed how civil servants would assist in speeding up the passport process while overlooking the applicant’s criminal record.

Al Jazeera’s video led to a public outcry and the resignations of the House Speaker and an AKEL MP.

“Obviously, the demise of the CIS was the biggest blow to the industry, but the coronavirus outbreak only made things worse in 2020,” argued Constantinou.

He said that minimal tourist arrivals meant that many properties bought by investors aiming to make a profit from renting them to tourists found their way back on the market, pushing prices and interest in new properties down.

“The same goes for housing units in Paphos where 30% of homes are owned by British expats who usually rent out their homes during the hot months of the summer which they’d rather spent back home.”

Constantinou said it was common for Britons to rent out their homes in the summer.

“We are now seeing a number of these homes being put up for sale as their owners either cannot travel to Cyprus so easily due to COVID or have difficulties in renting them out to make ends meet.

“No tourists, no demand for this kind of property rentals.”

“These properties on the market affect prices, but also construction as people looking to buy a house will be attracted by a home that is already built.”

The property expert said the picture is no better in Limassol, where construction projects have been put on hold, as developers fear that demand will wither.

He said developers are hoping to reap the last CIS fruit, as 784 passport applications submitted by foreign investors before the scheme was officially scrapped have yet to be examined.

“However, following the scandals with dubious investors acquiring Cypriot passports, going through their applications is expected to be a long process that may end in 2022.”

Developers have received down payments from these investors, which is almost as good as money in the bank, but their applications will need to be approved for the purchases to be completed and registered with the Land Registry.

In July alone, real estate sales increased by 5% annually, compared to an annual increase of 43% in June and 81% in May.