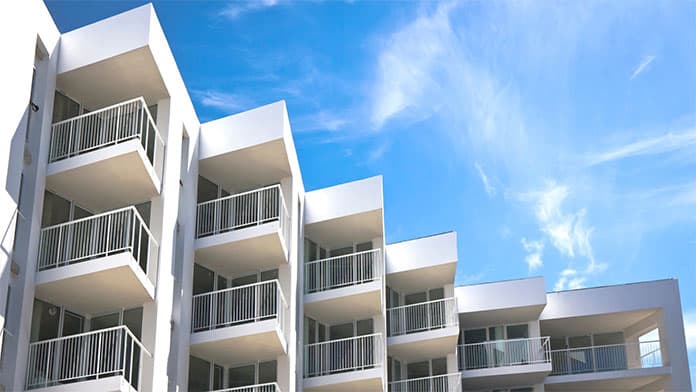 The largest housing project in Cyprus with the involvement of the Municipal Authority and a total value of over €100 million was announced by the Mayor of Limassol, Nicos Nicolaides.

This development is expected to solve the living problem of about 600 families, 100 of whom are currently living sub-standard accommodation.

“This is the largest housing project ever done in Cyprus with the cooperation of the municipality and the government, and I confess that I am very proud that we managed, together with KOAG, to launch it in our city,” Mr. Nicolaides said.

The ambitious investment in this project envisages the construction of modern housing complexes with amenities and infrastructure, which will meet the housing needs of low and middle-income families, students and young couples.

The housing complexes will be built on three plots of land amounting to 31,081m2 in the areas of Agios Nikolaos and Agios Ioannis and the first is expected to be commissioned in 2023.

Apartments will be allocated based on the annual income of those in need, which should not exceed:

Those eligible for the program will be able to rent or buy 1, 2, 3-room apartments at much lower prices than those currently offered on the open market.

This project was due to get underway last year, but has been delayed due to the coronavirus pandemic.

It is envisaged that a further phase of the project will be built in Nicosia. Land for the construction has been earmarked in the municipalities of Aglantzia, Agios Dhometios and Lakatamia.

Regular readers may recall that in June 2018 a protest was held outside the Limassol District Administration office on Anexartisias Street against the high rents in the city.