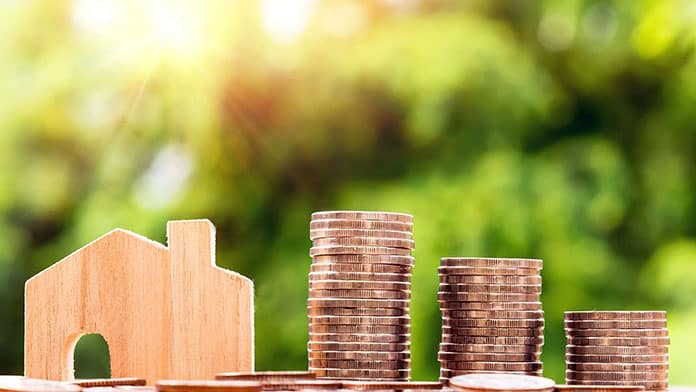 Statistics published by the Cyprus Central Bank reveal that non-performing loans (NPLs) in May 2021 accounted for 18.07% of total bank loans; unchanged from April 2021.

According to the Central Bank, NPLs stood at €5.134 billion in May, a fall of approximately €7 million from April’s figure of €5.141 billion as follows:

But while the percentage of NPLs remained the same, the total accumulated impairment (provisions) increased to 47.6%.

Total restructured loans amounted to €3.833 billion, of which €2.311 billion continue to be classified as non-performing loans.

In addition, total accumulated impairment (provisions) at the end of May were estimated to be €2.618 billion, up from April’s figure of €2.598 billion.

It is anticipated that once the transformation of KEPIDES into a bad bank is completed and its purchase of non-performing loans from the financial institutions gets underway, NPLs will reduce sharply.