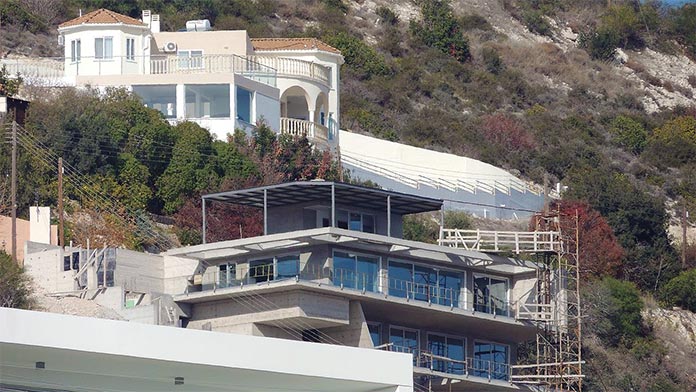 The number of property sales in Cyprus continued to improve in August 2021 compared to the same period last year according to figures released by the Department of Lands and Surveys.

But comparing the number of contracts deposited in August 2021 with those of August 2019 (588), property sales have yet to recover to pre-COVID-19 levels. This slow recovery is also reflected in the annual figures:

During the first eight months of 2021, a total of 6,089 contracts were deposited.

During the first eight months of 2019, a total of 7,044 contracts were deposited. 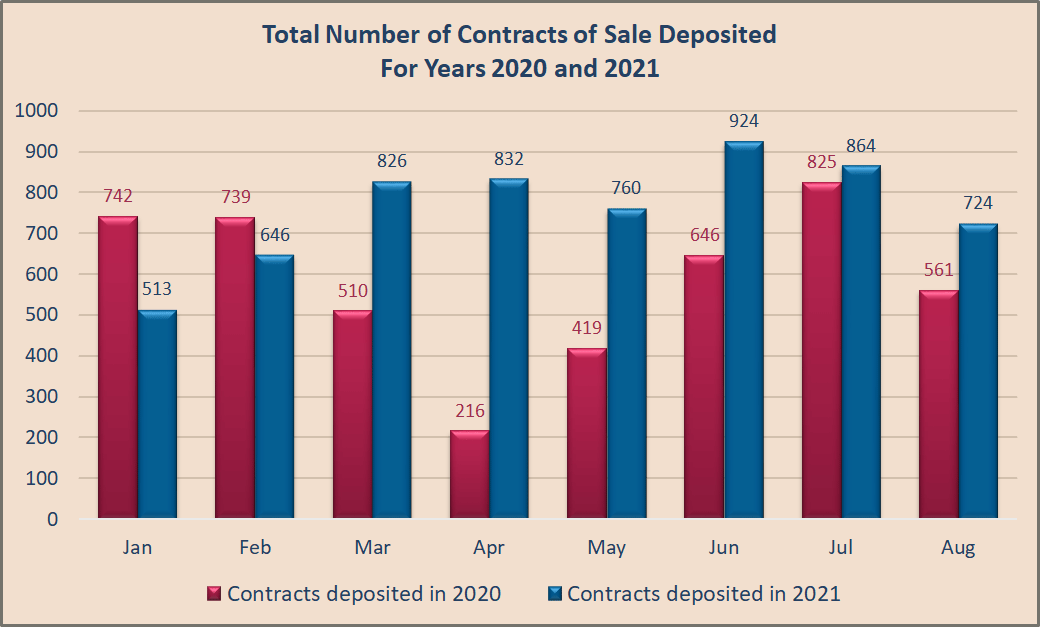 The coronavirus resulted in the fall in property sales during 2020, which was also exacerbated by the abrupt cancellation of the Cyprus disgraced ‘Citizenship by Investment Scheme’ (a.k.a. Golden Passport) following the expose by Al Jazeera.

But the figures are muddied as the banks are selling properties they’ve repossessed. E.g., according to the Bank of Cyprus half-year results, its Real Estate Management Unit (REMU) sold 387 properties with a contract value of €85 million during the first six months of 2021. During the same period, REMU acquired properties amounting to €21 million through debt for asset swaps and repossessions.

The Department of Lands and Surveys has yet to release its analysis of the figures showing domestic and foreign sales. We’ll bring you the figures as soon as they become available.