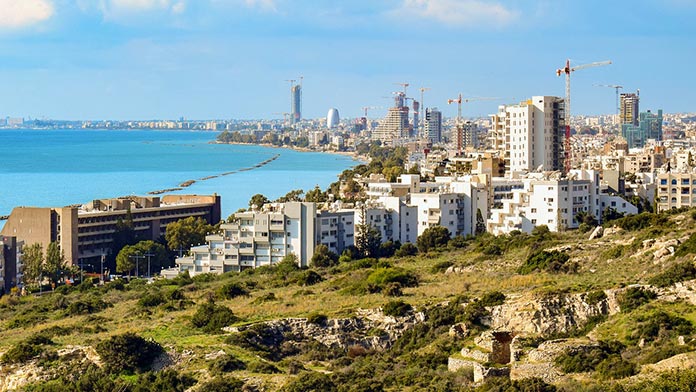 Figures released by the Department of Lands and Surveys earlier today reveal that the lack of property sales to overseas buyers is slowing the recovery of the Cyprus property market.

The figures show that property sales to the domestic market during the first eight months of 2021 (4,089) are at their highest level for more than a decade. However, sales to the overseas market in the same period (2,000) have yet to recover to their pre-pandemic level in 2018 (2,884.)

We can speculate the reasons why overseas property sales have yet to recover:

Property sales figures for each of the market segments:

Sales to the domestic market in August maintained their strong growth, with sales up 32% compared to the same period last year, encouraged by the government’s interest subsidy scheme and low interest rates.

But as we’ve reported previously, these figures will include an unknown number of ‘non-sale’ agreements such as loan restructurings, recoveries and debt-to-asset swaps agreed between the banks and defaulting borrowers in efforts by the banks to reduce their non-performing loan portfolios. Unfortunately, the Department of Lands and Surveys does not publish these figures separately.

(However, we do know that the Bank of Cyprus Real Estate Management Unit (REMU) sold 387 properties with a contract value of €85 million during the first six months of 2021 – and during the same period, REMU acquired properties amounting to €21 million through debt for asset swaps and repossessions.)

Foreign sales also rose in August, up 24% compared to the same period last year. But for the reasons outlined above, it’s going to take sales a long time to recover to their pre-pandemic levels.

Sales to EU citizens rose by 60% in August compared to the same period last year, with sales in all districts rising over the first eight months of 2021 compared to last year.

Sales to non-EU citizens (which include UK citizens) fell 1% in August compared to August 2020, with sales in Nicosia (the capital) and Larnaca bucking the trend. However, sales are still well below pre-pandemic levels.