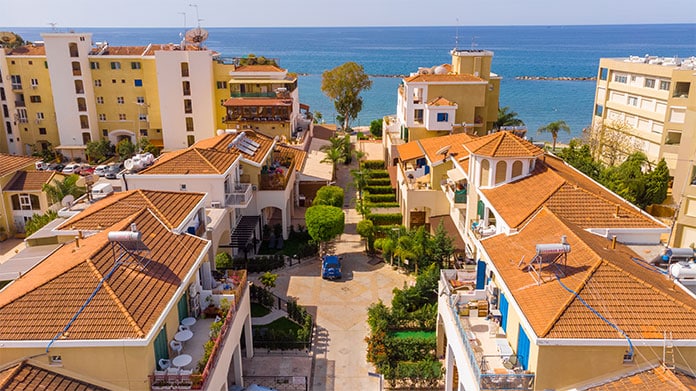 The number of property sales continued to rise in September 2021 compared with the same month last year, according to figures released by the Department of Lands and Surveys earlier today.

During September 2021, a total of 914 contracts for the sale of property were deposited at land registry office across the Republic, an increase of 16% compared with the 768 contracts deposited during August 2020. 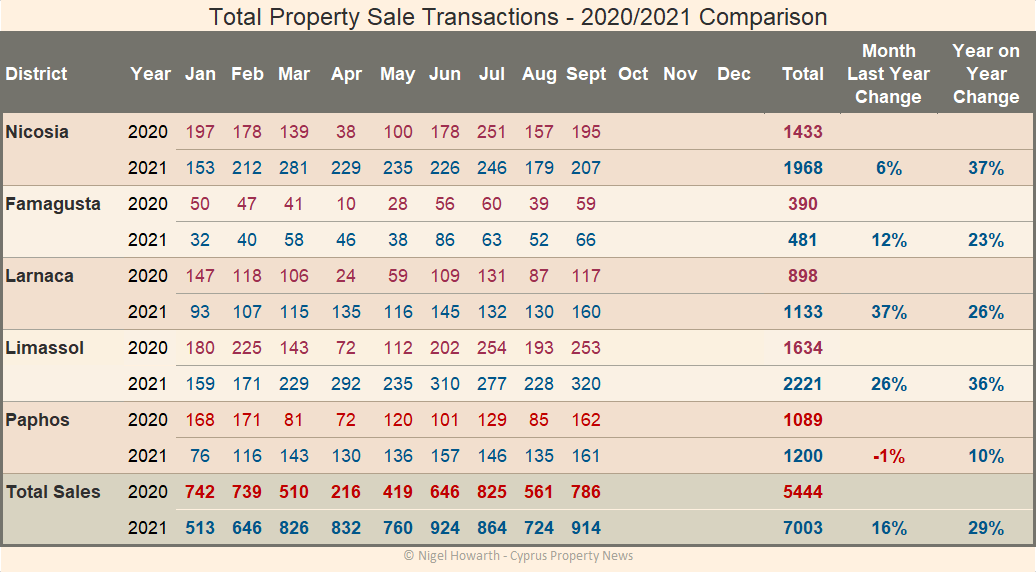 Sales have been encouraged by the government’s interest rate subsidy scheme, which will continue until the end of 2021. The ceiling for loans for house purchases was raised from €300,000 to €400,000 in February and the scheme provides an interest rate subsidy of 1.5% for a period of four years.

The Bank Lending Survey, which was published earlier today by the Cyprus Central Bank, reveal that Banks expect that net demand for all types of loans, from businesses and households will increase during the third quarter of the year. 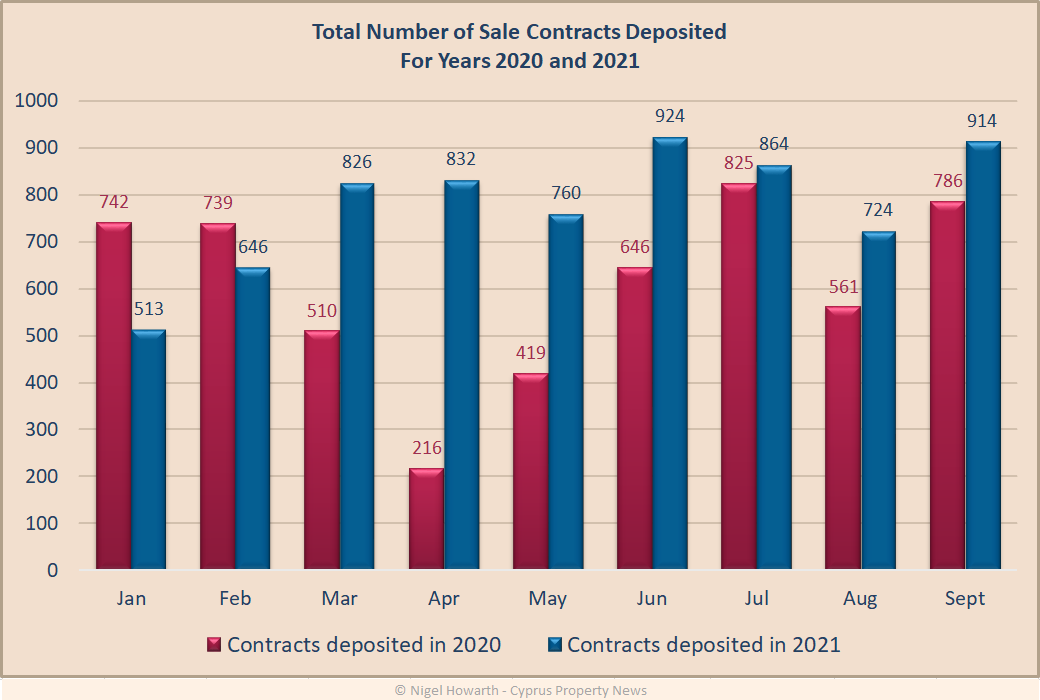 The Department of Lands and Surveys has yet to release its analysis of the figures showing domestic and foreign sales. We’ll bring you the figures as soon as they become available.