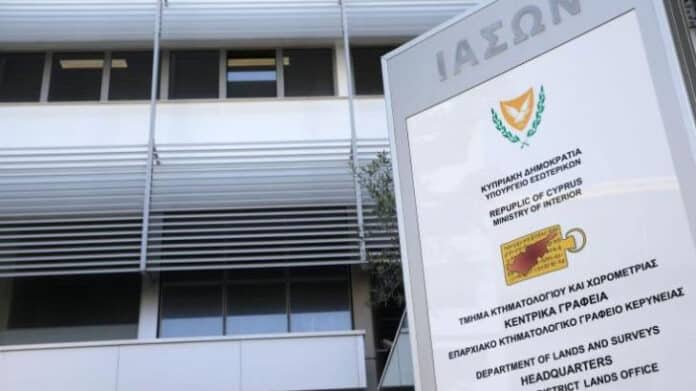 The state of affairs at the Cyprus Land Registry is appalling, with people waiting many years to have their applications processed.

In its article “Golgotha of suffering for citizens in the Land Registry”, the Greek-language Phileleftheros summarises the findings of an investigation undertaken by the Internal Audit Committee.

The Audit Committee outlined the “labyrinthine procedures” and the large number of cases that have built up over many years. In particular:

The investigation placed great emphasis on the mind-numbing bureaucracy that prevails in this part of government:

Not surprisingly, the Audit Committee Supervisor concluded that the Audit Service considered that simplifying and redesigning the Land Registry’s procedures would lead to substantial benefits in terms of efficiency and effectiveness.

Back in March 2018, staff of the European Commission and the European Central Bank “encouraged the authorities and other stakeholders to step up progress in other essential areas, including the implementation of the national healthcare system in a fiscally-sustainable way, the on-going reform of the electricity market, and the establishment of an efficient title deeds issuance and transfer system.”

It would appear that little (if any) progress has been made.

Maybe a new Director of the Department of Lands and Surveys could clear up the mess?

By an amazing coincidence, the position of Director is currently being advertised as the present incumbent is expected to retire on 1st November. The position carries a salary of €89,161. (The new director will have a massive job on his hands to get the mess sorted out.)